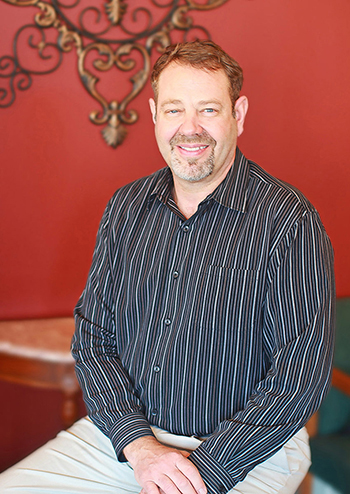 Dr. Paul Kerkhoff has owned and operated Kerkhoff Chiropractic PC in Waukee since 1995. He is dedicated to providing exemplary chiropractic care to every family in search of improved health.

His journey started 4 years before he was born, when his father, who was a farmer, in Audubon, Iowa rolled his tractor and was crushed by it. His prognosis was grave. Dr. Paul's mother was told her husband had extensive injuries and was not expected to make it through the night. When he did live through the night he was placed in a body cast from his chest to his knees and was told he would probably never walk again.

After three torturous months his cast was removed and he eventually, through his own determination, and in spite of severe pain, started walking again. Every minute of every day that passed was another twenty-four hour painful ordeal. Eight years had to pass before he was able to get relief through chiropractic. Twice a year Dr. Paul's family would drive five hundred miles for a seven-day visit to see a chiropractor in Mt. Horeb Wisconsin. There were dramatic changes to his dad's outlook on life along with his relationships with his wife and eight children after he was able to receive chiropractic care.

Dr. Paul, being the youngest of the eight, was not there to witness his dad's accident, but he was there to see what chiropractic did for him. He decided during his sophomore at Audubon High School that he wanted to become a chiropractor so he could help people change their lives for the better.

He started his education at Iowa Central Community College in 1987 and continued to Logan College in St. Louis Missouri, where he earned his Bachelors of Science in Human Biology in 1990 and Doctor of Chiropractic in 1992.

After three years practicing in his home town he opened his office in Waukee in 1995 and has been here ever since. 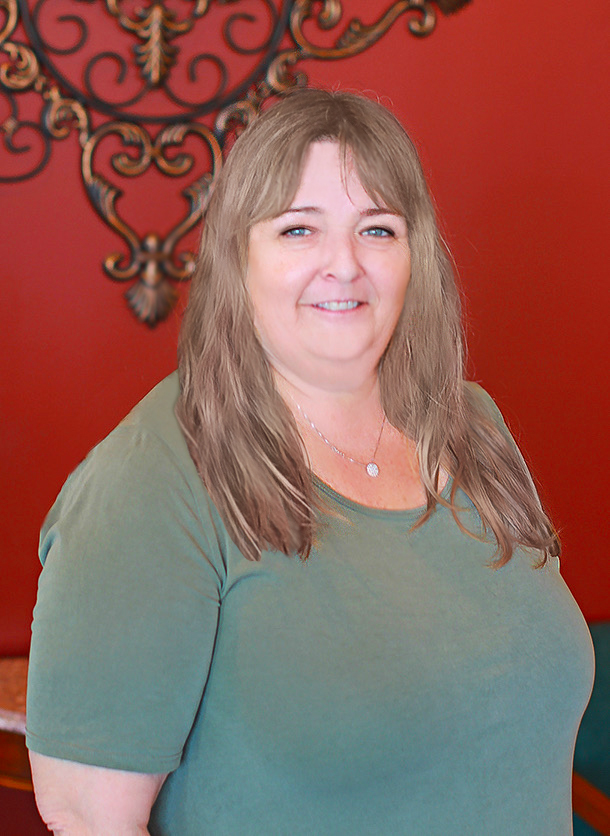 Margaret Martin is Kerkhoff Chiropractic's on-site massage therapist. She is a professional member of the American Massage Therapy Association. She graduated from the Iowa Massage Institute in 2002 and started Martin Therapeutic Massage. Soon after, she was hired by her Alma Mater to help with the instruction at the school. She over saw student massage clinics which gave students hands on learning on how to run a business, and eventually worked as a classroom instructor, and a tutor, while maintaining her own practice. She still mentors today. Margaret moved her practice to Kerkhoff Chiropractic PC in 2007.

Her primary focus is, and always has been, medical massage. Since bodies have the innate ability to heal themselves, Margaret's motto has always been, "Let my hands help you heal yourself." During a typical session, she works on specific issues or areas of complaint to help you relax and loosen muscles before your adjustment. You ultimately get a better adjustment, and over time your body will hold the adjustment longer. Of course, Margaret also offers wonderful hour long massage's to pamper you and help relieve the stress of everyday living.

She uses a variety of techniques in her sessions to provide the most effective pain relief, anxiety and stress reduction, which facilitates healing. A few of her techniques include Swedish massage, which is gliding strokes with some kneading or friction. Trigger point therapy, which is holding specific points for a certain length of time to help 'release' impingements. Active, passive and isolated stretches which may include Myofascial release. Which is a technique used to hold the stretch, encouraging 'release' of muscle fibers.

She is responsible for collecting, posting and managing account payments and for submitting claims and following up with insurance companies She evaluates patient's financial status, establish budget payment plans, follow and report the status of delinquent accounts. She is also responsible for submitting claims and the following up with insurance companies along with preparing invoices for billing purposes.

We find the combination of chiropractic adjustment and massage together to be beneficial to healing. 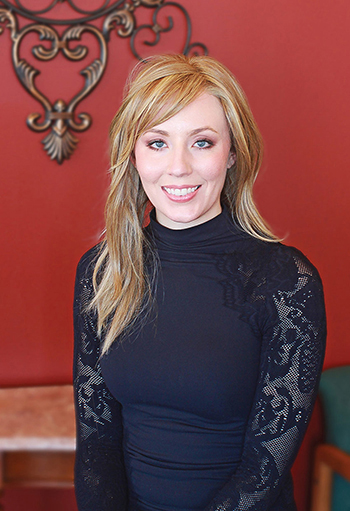 Destinee is passionate about health and wellness and loves working in an environment that supports it in such a positive and natural way.

She is also a licensed esthetician since 2014 and specializes in holistic skin and beauty treatments. She is currently accepting clients virtually and at her studio, Hello Lovely Skin & Beauty, in West Des Moines.